From Casa Villavicencio, we headed San Lorenzon Ruiz  Steps which is just a few meters away.  From these steps,  we then proceeded  to Our Lady of Caysasay  Shrine and the Miraculous well  of  Sta. Lucia. 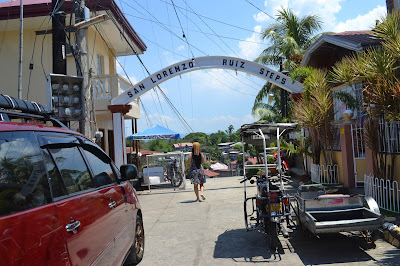 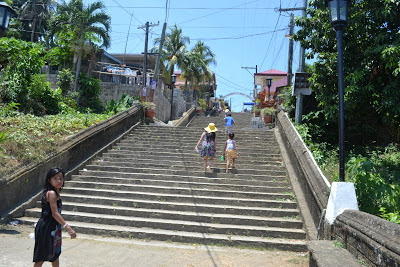 We were then guided by local kids that served as our tourist guide,  Batang Taaleño,  and told us stories about the miraculous Well of Sta. Lucia.

Our  Lady of Caysasay Shrine is located at Barrio Caysasay, Taal. 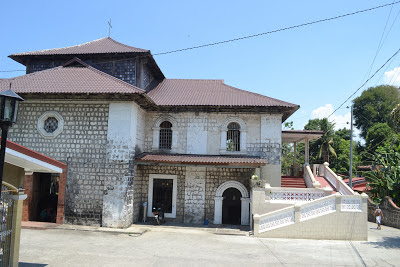 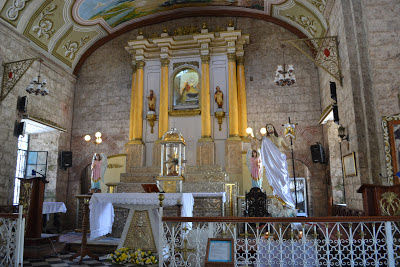 The image depicting the Immaculate Conception is believed to be one of the oldest in the country. It was found in 1603 by a man named Juan Maningcad while casting his net in the nearby Pansipit River. The Marian apparitions in the early 17th century and documented by the church leaders is believed to be the first in the country. The miracles and healings attributed by the followers and devotees through the intercession of the to the Virgin of Caysasay since then, still continues to this day.  (source:  Wikipedia, The Free Encyclopedia.) 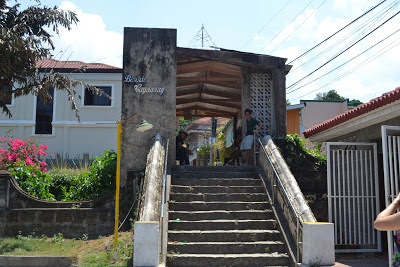 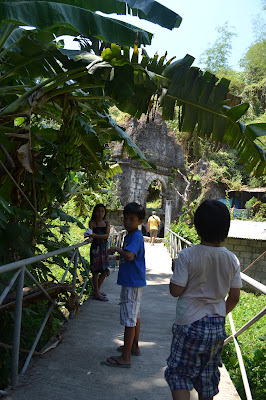 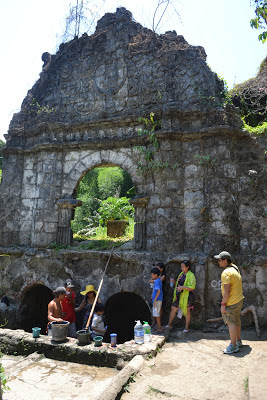 Few meters away from Our Lady of Caysasay Shrine is  Sacred Well of Sta. Lucia which is believed to  be miraculous.   The water from the well has miraculous healing power. 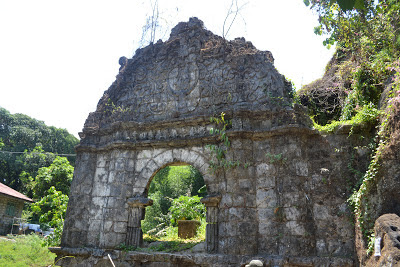