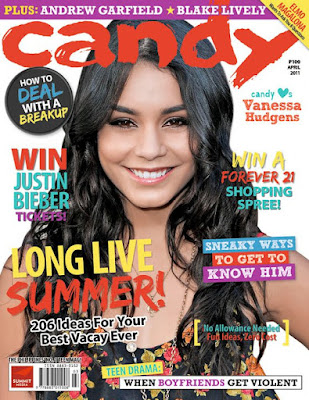 Last April 3, 2011, Candy Magazine held a fashion show for all its readers at SM Megamall Building A, Events Center. It was fun and full of entertainment where readers got the chance to meet their favorite fashionistas Camille Co, Laureen Uy, Rosanna Aranaz, Tricia Gosingtian, Lexi Gancayco, and Lissa Kahayon as they strut down the runway showcasing their individual styles. Each stylist also had two models to style and dress up in their own collections. The Candy Fashion Show also featured dance numbers by Sayawatha and Legit Status. Candy girls were serenaded by up-and-coming acoustic group 3 AM, Someday Dream (also known as Rez Toledo, who was discovered via the Internet by Champ Lui Pio and is touted to be the Philippines’ answer to Owl City) and Candy Cutie Sam Concepcion.Each two models


Co-presented by Carefree, in cooperation with Skechers, the Candy Fashion show was a big success. The two brands also took the runway by storm as their models shone in their respective fashion walk segments. Grab a copy of the April issue of Candy featuring Vanessa Hudgens on the cover. Candy magazine is available in newsstands, bookstores and supermarkets nationwide. 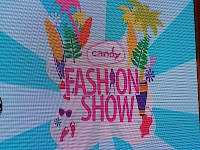 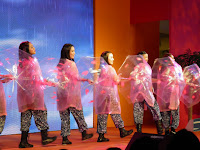 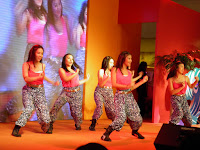 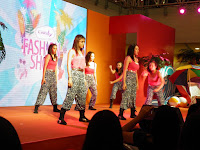 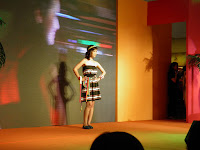 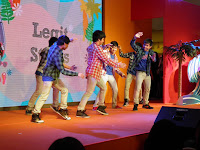 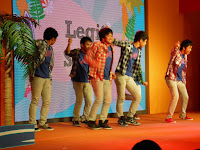 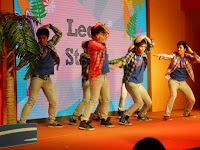 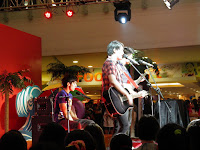 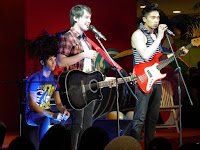 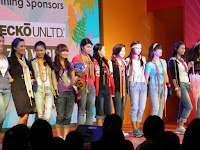 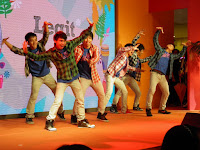 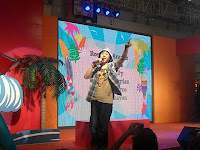 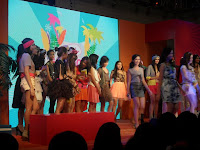