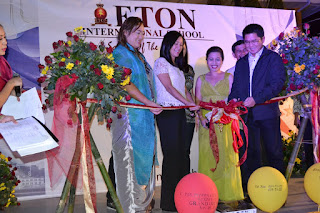 I was privileged to have been invited in the official launching of ETON International School QC campus yesterday, November 26, 2011. The event started by a mass and blessing followed by ribbon cutting ceremony done by Quezon City Mayor Herbert Bautista. ABS-CBN News Anchor and Broadcast Journalist Korina Sanchez graced the event that night and gave a short inspirational message to everyone.

What used to be JUSMAG (Joint United States Military Advisory Group) headquarters, a venue to reorganize Armed Forces of the Philippines (AFP) and train its officers and personnel under the RP-US Military Bases Agreement is now a campus of international students for primary education.

Branded as the "school of the future," Eton provides a school where learning is more continuous, more relevant and more adaptive. Classrooms are outfitted with the latest in interactive technology but school climate is homey-with diverse community members building congenial relationships on a green and spacious school grounds. 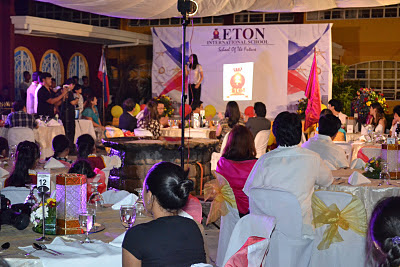 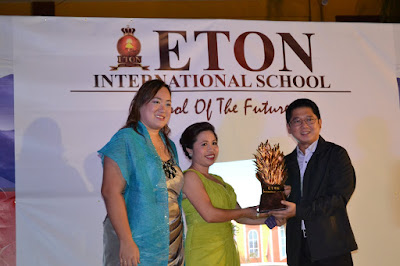 The school is complete with 20 learning style facilities and 10 Multiple Intelligences (MI) outdoor adventure zone. Eton uses an international curriculum called Universal Design in Learning that allows children to have equal access and opportunities to learn and thrive in the 21st century.

"Given the rich history of this place, I am confident that this will be the school of future leaders and heroes," Tolentino added.

Eton recognizes contemporary heroes, who are considered shakers and movers of Quezon City. Former Vice President Noli De Castro who was not around that night was one of the ETON Awardees. Mayor Herbert "Bistek" Bautista and Vice Mayor Joy Belmonte are recognized for their achievements in public service and local governance-luminaries who exemplify the highest virtues of service and serve as great inspiration to the youth. 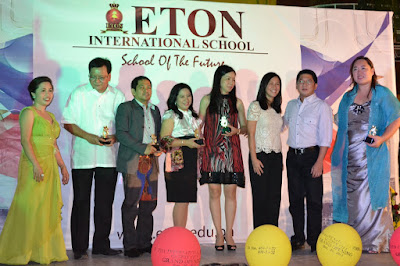