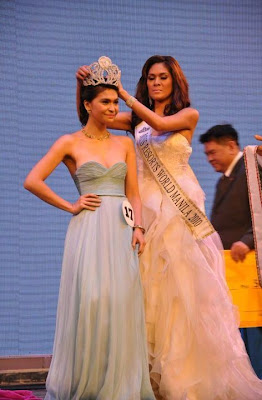 Only one stood out from the rest and was crowned as the Ms. Resorts World Manila 2011 last August 27 among the 28 beautiful ladies that gave their best during the competition held at Newport Performing Arts Theater, Resorts World Manila. These ladies presented themselves before the crowd in their swimsuit and evening gowns. All of them graciously and confidently did their best to take home the crown.

I know at first that my personal bet #17 will win and I was not wrong with my judgement. She was voted by the panelist as the princess, as her name says it, as she emerged from the rest of the contestants. I could compare such competition to the most prestigious beauty pageant as all the ladies ramped their evening gowns.

The crowd cheered when the name Princess Angela Abella, 23, was crowned as the Ms. Resorts World Manila 2011. Aside from P500,000 cash prize, she was awarded also as Miss Viva Talent in one of the biggest movie production outfit, Viva Films. Abella was also awarded as Darling of the Press during Media Presentation last August 15. (Photo credit: Rafael Mendiola, Jr.)

Special Awards were given to Pamela Sue Nieva as Miss Photogenic, Liezl Verses as Best in Long Gown and Angela Luz Abuallata as Miss Talent. 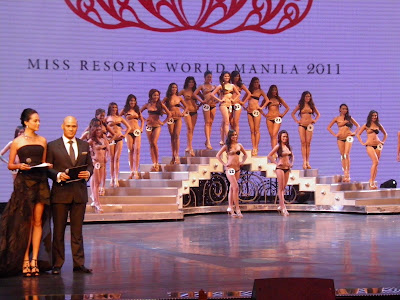 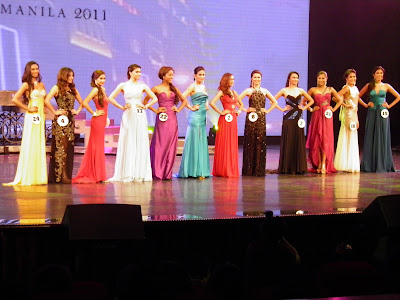 During the intermission numbers, Kaos lead perfomer Martha Joy, Leo Valdez and the cast of The Sound of Music performed that night that gave the audience in awe with their jaw dropping performance. 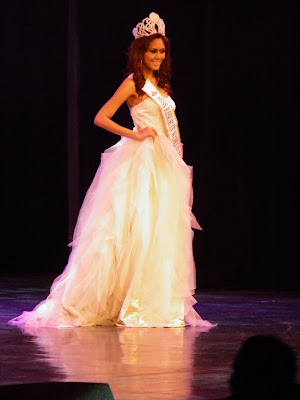 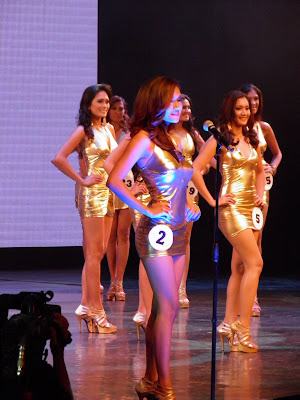 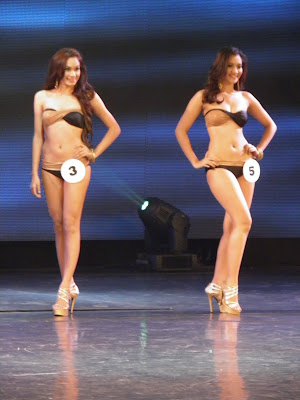 During casual and swimsuit parade