LEGO promotes the wonders of the Philippines and celebrates Filipino ingenuity.

A grand exhibit like "LEGO PILIPINAS, TARA NA! is one event that you shouldn't miss. It was a privilege for me to have been a part of this event where unveiling takes place at SM Mall of Asia in partnership with Department of Tourism.

The exhibit will run from August 12-27, 2011 and will feature various fun and exciting daily activities and events for the whole family. 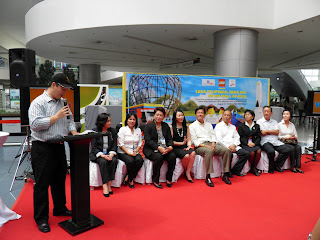 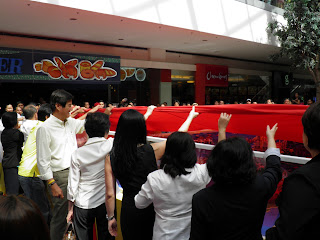 The infinite possibilities of what the human imagination can do and love of country are the values that the leading toy company LEGO champions in LEGO PILIPINAS, TARA NA!" - the first ever LEGO Filipino-theme event in the Philippines and surely, one does not have to look far to discover the wonders of nature and appreciate historical places, as these can be found in our very own country. In partnership with the DOT, LEGO aims to promote the beauty of the Philippines through an exhibit of the re-creations of famous regional landmarks and icons, highlighted by the 18x30 Philippines map-all made of colorful LEGO bricks. From the Philippine islands to the highlands, one can marvel at the places such as the Chocolate Hills, Crocodile Farm, Banaue Rice Terraces, Siargao, Luneta and other wondrous sites like one has never seen before. 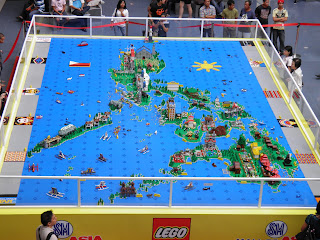 In the same way as these amazing landmarks bring inspiration to people, all great achievements start with a dose of imagination and excellence. The LEGO Pilipinas, Tara Na! event also presents the "Ang Ganda ng Pilipinas, Ang Galing ng Pilipino" photo exhibit of local personalities who were not afraid to dream, and who, through their excellent work and contributions in society, inspire others to do the same. We believe that Philippines is not just about its wonderful places but also about great people who continue to shine all over the world and contribute to our community. Ang Ganda ng Pilipinas, Ang Galing ng Pilipino" will be a great complement to the grand LEGO Pilipinas, Tara Na! display as we take price in our country;s richness natural and human resources. 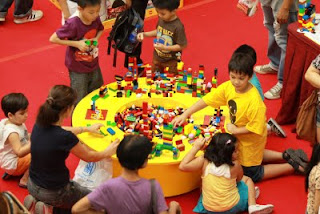 Kids can have fun and learn at the LEGO Play area, while they can further challenge their imagination and join the LEGO My Own Creation, Children from 4 to 14 years old can build and have their photo taken with their creation with their cutest smile! Participants with the best creation in each age category (4-7/ 8-10/ 11-15 years old) will receive special LEGO prizes worth P5,000.oo. Photos of the participants will be displayed at the photo wall on-site and at the LEGO Philippines official website and facebook account: bricksphilippines. More excitement awaits the whole family with the LEGO Single Building and Family Building Competitions held every Saturdays from 2-4pm.

Truly, building with LEGO bricks has never been this grand and meaningful. The '"LEGO PILIPINAS, TARA NA!" event is presented by LEGO, LAJ Marketing Philippines, SM Mall of Asia and the Department of Tourism, supported by SM Toy Kingdom, the Picture Company, The Philippine Star, Mommy Mundo and Creative Juice Communications.

LAJ Marketing Philippines, Inc. is the exclusive distributor of the LEGO brand. 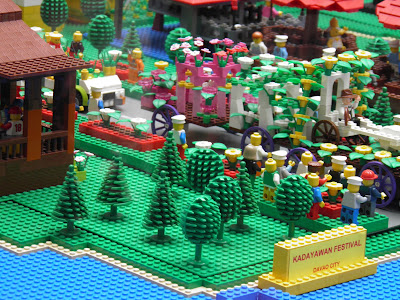 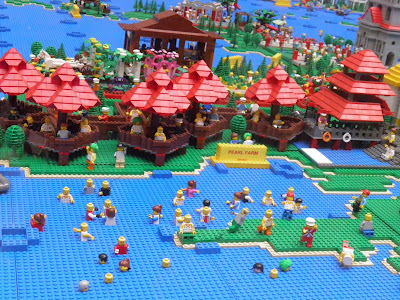 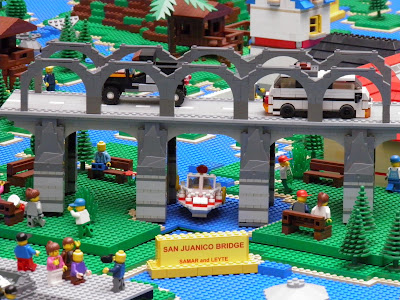 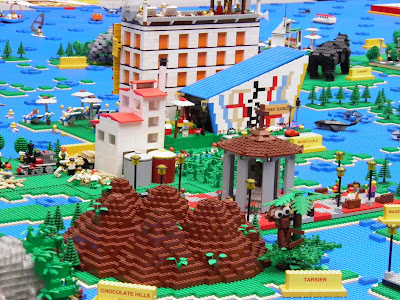 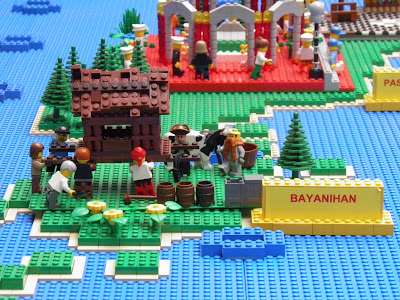 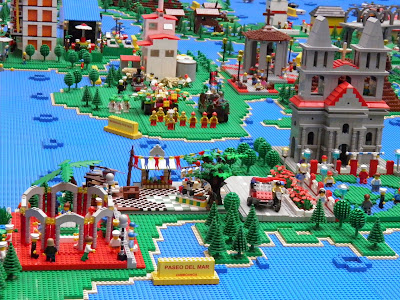 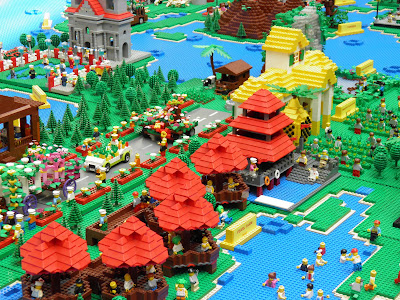 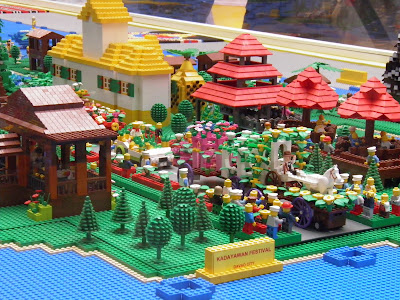 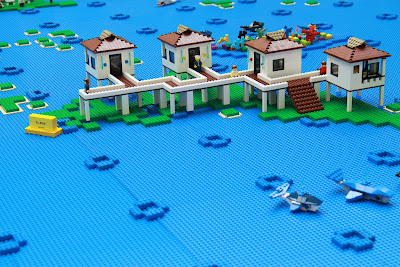 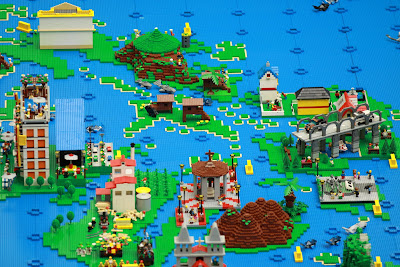 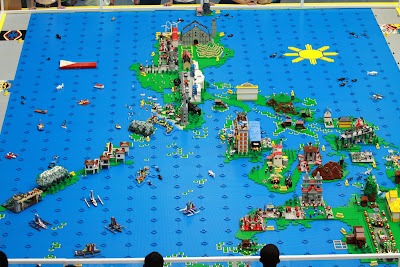