The project dubbed as the “Mang Inasal Mang Aawit Music Advocacy Program” aims to preserve and enrich the local music scene by providing new and original songs that reflect Filipino sentiments, values, and spirit an avenue to be heard.

The eight breakthrough artists chosen for their talent, commercial appeal, and type of music include 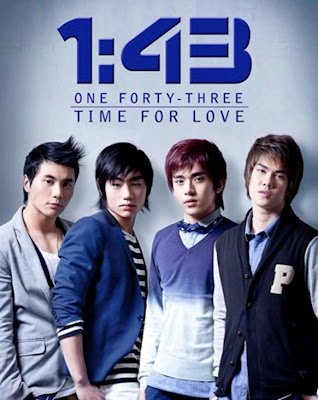 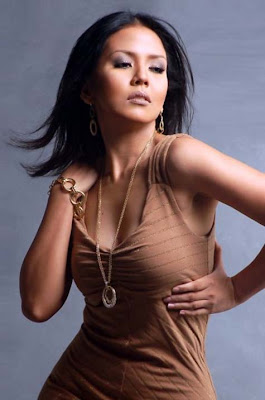 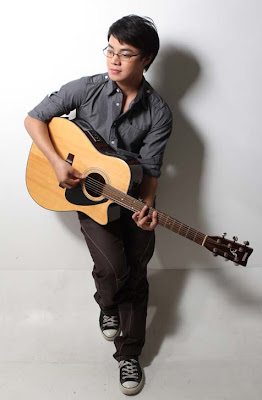 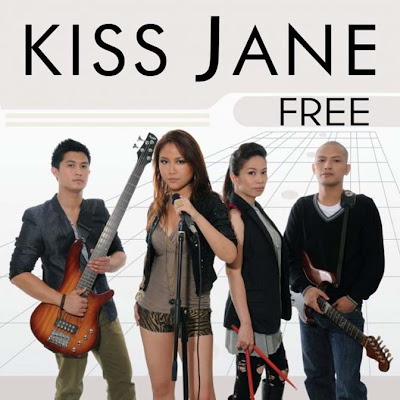 and hitmaking pop band Kiss Jane, the group behind songs “Lagi” and “Baliw.” 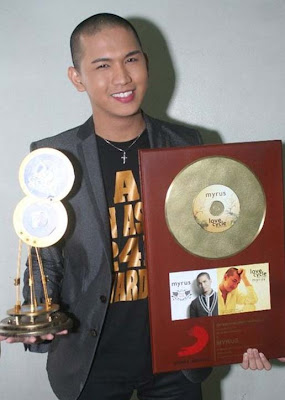 Myrus whose launching his second all-original album in September; 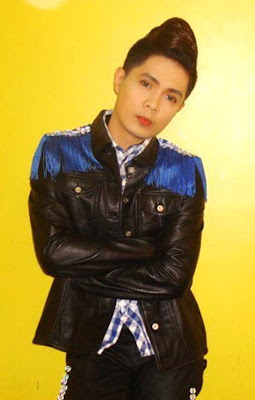 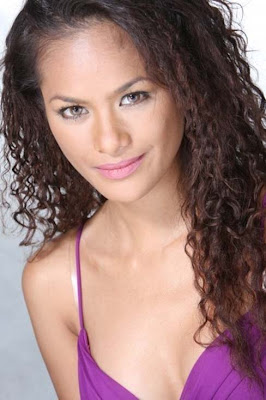 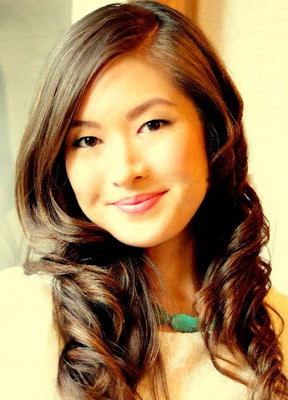 “Mang Inasal loves Filipino culture and music, especially our very own OPM. We believe that helping promote our own brand of music and artists is a part of our responsibility as a corporate citizen,” explains Mang Inasal Marketing Manager Enri Luzuriaga.

“Giving our new artists their much-deserved break is an inherent value to Mang Inasal. We as a company has also a humble beginning before becoming one of the biggest fastfood chains in Philippines today,” adds Luzuriaga.

Mang Inasal Mang Aawit will be funding the recording of two promotional songs for every artist and the production of one music video that will be played heavily in close to 400 Mang Inasal stores nationwide. A compilation album of all these original songs will also be released within the year.

“The Mang Inasal Mang Aawit music advocacy program comes at a time when OPM needs it the most. It is one big step to reviving our local music industry that was what was once the most influential in Asia,” related Mang Aawit Project Director Chris Cahilig. 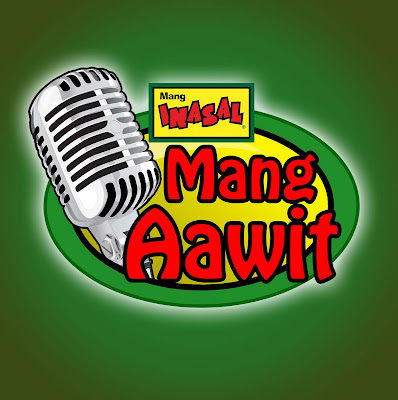 “I have no doubt that many of the eight breakthrough artists will soon become the most prominent OPM artists. And it would be good to remember in the future that they all started from Mang Inasal Mang Aawit,” adds Cahilig.
Published: 8/02/2011