If  I were to  take an exam about history,  probably, I would  get a  6/10 score.  I am not really good in this subject.  I only  know a few from my elementary days and the rest,  I've learned  from my father  who loved history.    My  father knew almost all the details  about  the Spanish era,  the historical  date, the colonization,  and  the story   during World War II.  He would always tell us about the war although he was just  a few months old  when  WW2  begun and  barely  6 years old  when it ended  and  the  fall of  Bataan  happened.

During our visit to Bataan,  I told my children some  information about Bataan, those only that I knew and heard  from my  father's story.    They are smarter than me and the stories from the books are still fresh from their memory.   Their  grandfather,   on my  husband's side, however  is a war veteran and that  made them prouder to  know  what  the heroes  of  veteran war did  to fight  for the country. 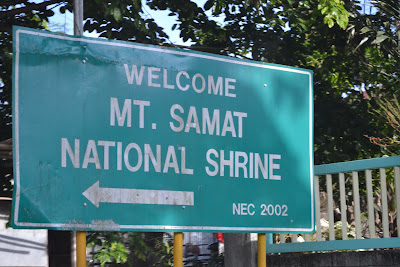 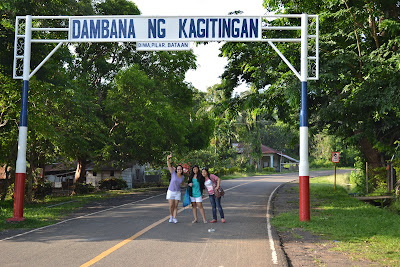 Dambana  ng Kagitingan  is  on  the summit  of  the Mt. Samat.  Visiting  historical landmark  is another  way  to learn and remember  the story   aside from reading  the book.  It's  easier remembered and appreciated once you see the place  yourself. 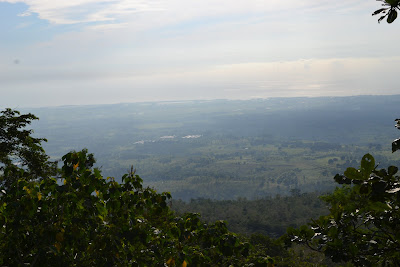 At the memorial ground,  there's an altar, esplanade and museum. As soon as we entered  the  Mt. Samat,  we  were given  tickets  that  served  as  entrance to  The Shrine  and  Museum. 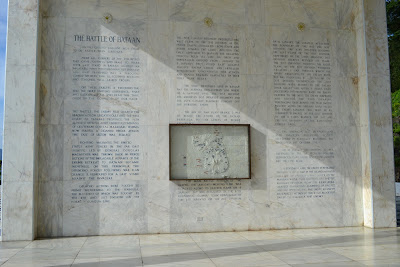 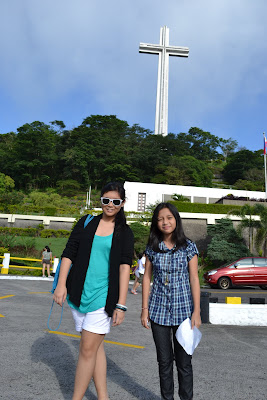 Shrine of  Valor is a memorial shrine erected on top of   Mt. Samat  in Pilar,  Bataan as a remembrance to the soldiers who fought and lost their lives in the battle.  The Memorial Cross stands  about  311 ft (95m) high. 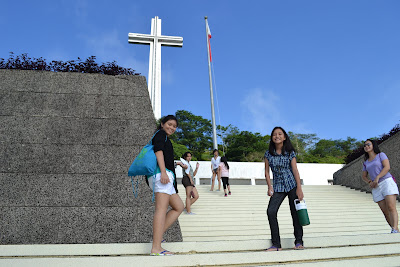 There's another option going up to the shrine, either by car or  by  stairs.  We chose to get  there on foot.    At first  I thought it was just an easy  journey  but I realized that taking the stairs up was a bit tiring  and  it made me  stopped for  a rest  for several times  before I finally reached  the top.   From the  Shrine,  we took the elevator going to the arms of the cross. 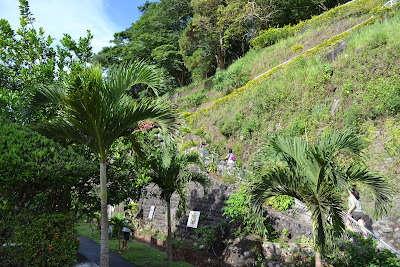 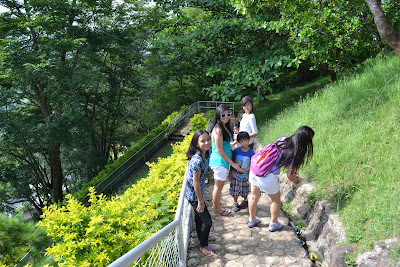 A  little sacrifice getting there on foot made them appreciate the place more.  The  cool breeze  on  top makes  it  all worth it. 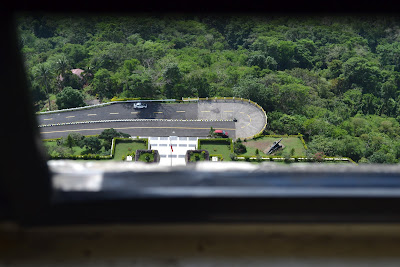 The view  from the cross.


A  lift that took us to the  towering cross can only  accommodate ten  people and that's the maximize count. We're  ten  plus the guard and  shrunk ourselves inside.  I  was  hesitant at  first  to join with them but my children were eager to see what's on top.  The guard reminded us to be quiet to keep the sacredness of  the place.  The highest point of  Mount Samat  is 555 m above sea level. 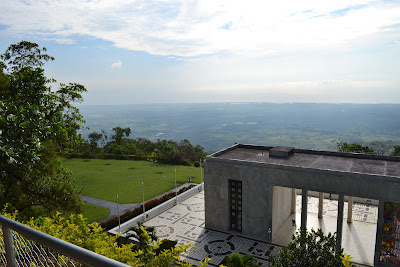 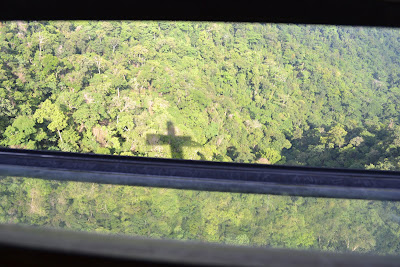 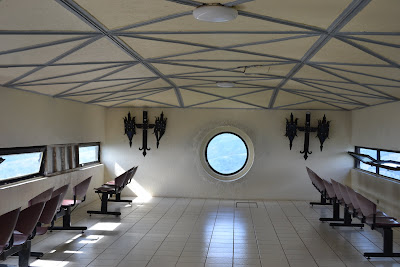 The viewing deck where you could see the panoramic view of Bataan. 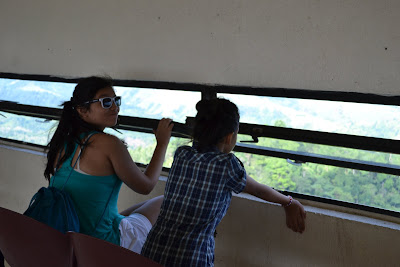 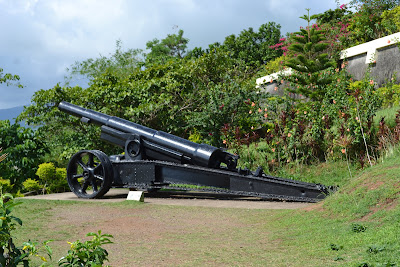 I hope that the stories of  our ancestors'  heroism  be  always  remembered and  be passed on to future generations.