A  musical press conference was held last Thursday, February 6, 2015 at Makati Shangrila for  GSK's  Win Against Asthma Today campaign  to amplify the awareness  amongst patients, the public and the medical community.   Department of Health  (DOH) Assistant Secretary Dr. Eric Tayag  graced the event and used the dance floor to support the campaign.  In his message, he said that the department has included asthma as one of the lifestyle diseases that need people's awareness.  "GSK is known to produce  treatment for asthma. This is a good partnership to create awareness and we're glad that Kim Chiu and Arnel Pineda support the campaign. There is cure for asthma and can be controlled,"  he added.

Kim Chiu, grand winner of  Pinoy Brother Teen Edition and  Arnel Pineda of famed international rock band Journey  are the new  ambassadors of  "Win Against Asthma Today" campaign.     Chiu and Pineda are  both  asthma survivors and  managed the disease through medication.


By launching the Win Against Asthma campaign, GSK is taking a very big opportunity to increase awareness and amplify existing efforts to spread information about asthma and how it can be managed. GSK strongly believes and advocates that in partnership with their doctors, asthma patients can realize that their condition need not deter them from achieving their goals.

Win Against Asthma calls Filipinos to action to consult their doctors and discuss the best way to manage their asthma. 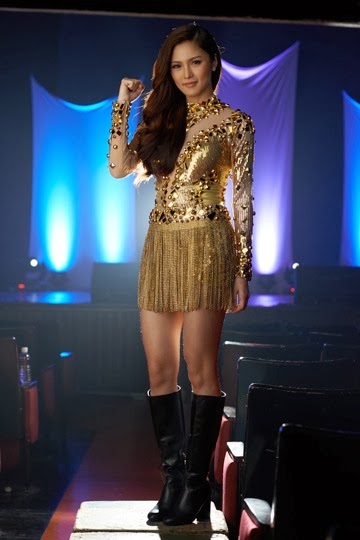 IF KIM CAN WIN, YOU CAN TOO!

Kim Chiu has come a long way from her Pinoy Big Brother days.  She is now one of the most sought after actresses in local showbusiness.

Hailed as the country’s Teleserye Princess, a box-office queen, and one of the most pleasant and wholesome girls in the industry, one may think that Kim Chiu has had it easy.

Not many know that Kim also suffers from asthma. Kim shares that she has suffered from asthma since high school and has been dealing with it it for over 5 years now.

‘Eversince masyado na akong active. Back in high school, I played volleyball, basketball and even sipa,’ she quipped. One day, Kim shares that she just coughed non-stop and experienced unexplained shortness of breath accompanied by rapid heartbeat. She was rushed to the hospital and was eventually diagnosed with asthma. Entering showbusiness made it more challenging to manage her asthma as it entailed a lot of hours of taping and working overtime, not to mention the constant lack of sleep.

‘Sa work naming mga artista, kasama namin ang pagod at puyat pero syempre hindi naman talaga maiiwasan yun para makapagbigay saya sa iba,’ she shared. And for Kim, it is no question that the saying ‘the show must go on’ holds true even with her condition.


For others like her who are living with asthma, Kim’s advice is to be happy, enjoy and live life to the fullest. “Sa lahat ng may asthma na katulad ko, ‘wag po kayong matakot sa sakit natin. We can do whatever we want, as long as alaga nyo ang sarili nyo, regular na magpatingin sa doktor at may gamot tayo, kaya natin ito!’

For Kim Chiu, the clear choice is not to allow asthma to restrict her. Instead, Kim chooses to be a winner over asthma! 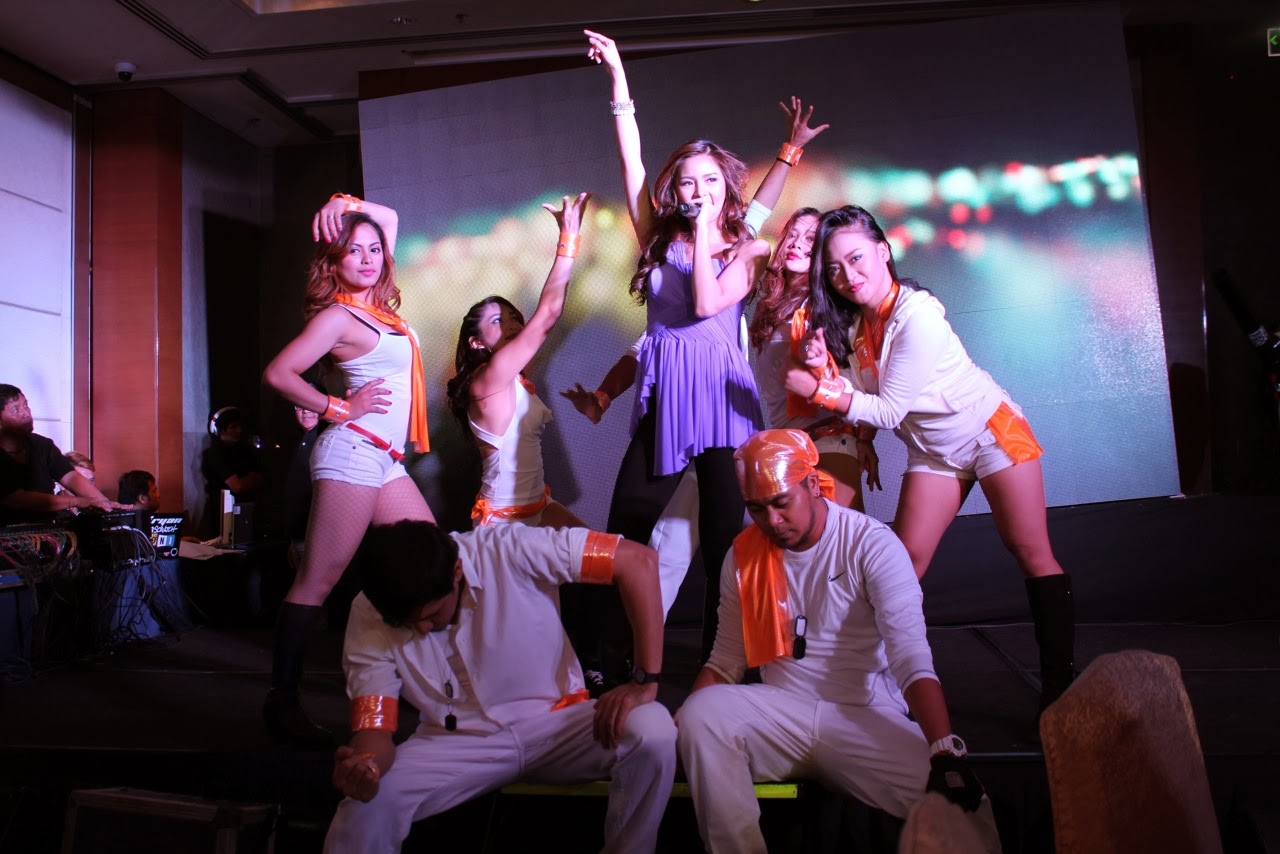 Kim Chiu likes doing something new everyday and nothing can stop her from doing so. She is one with you in your fight against asthma. 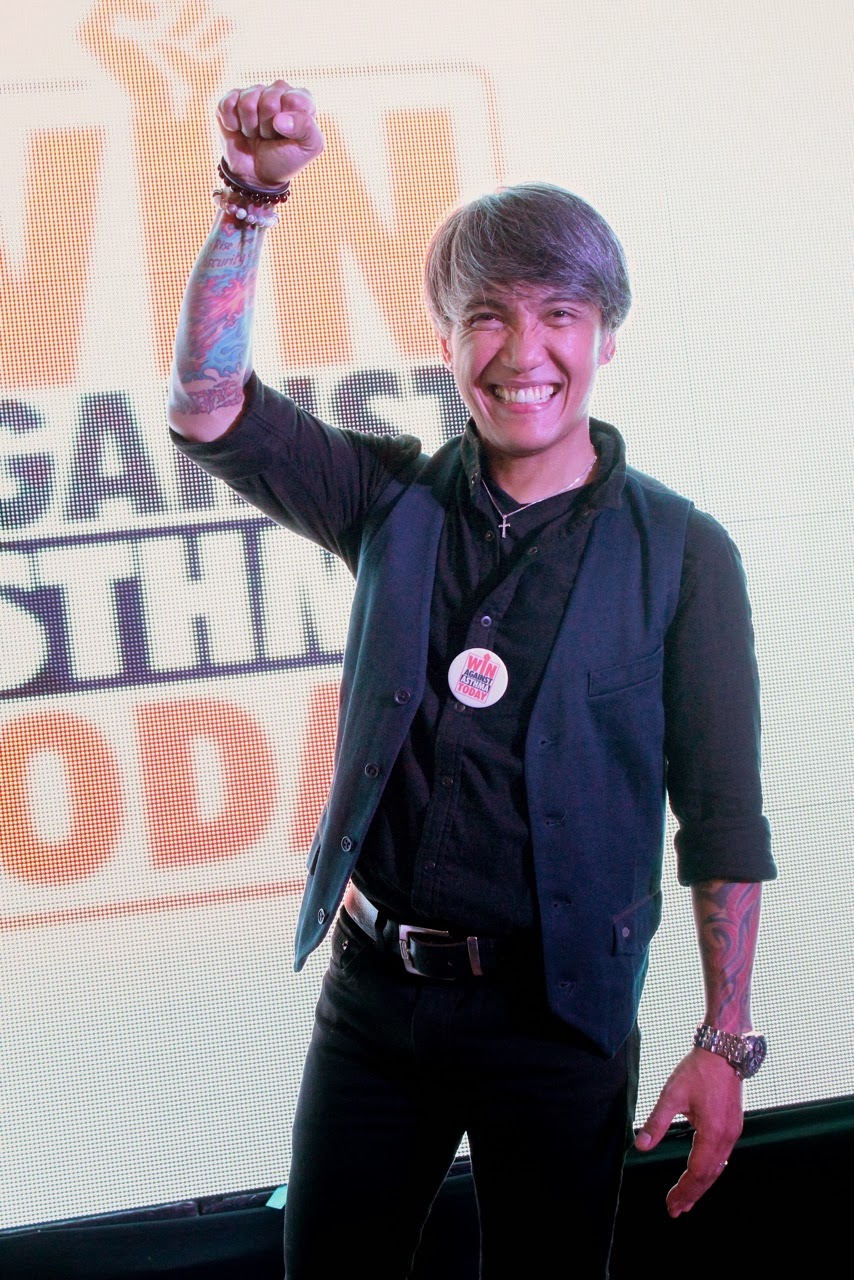 When the famed rock band Journey needed a new vocalist to replace the legendary Steve Perry, they turned to You Tube, where they found various clips of an unknown 40-year-old band singer from the Philippines. Then, Arnel Pineda was simply just a small-town boy, living in a lonely world, covering different rock songs that included those of Journey. But fate was kind and he had the phenomenal voice, stage presence and the bearing of a natural-born rock star. Now he is living a dream that goes on, and on, and on, and on.

Arnel Pineda didn’t stop believing and his amazing journey keeps reaching unbelievable new heights. His mythical rise from the slums of Manila, to being a pizza joint singer and conquering the international music scene is nothing short of breathtaking.

Who would have known, that with every heart-pounding performance he gives, Arnel suffers from a real and literally breath-taking condition called asthma.

Asthma didn’t come ‘til later in Arnel’s life. He recalls one morning in the year 2000, while cleaning their room in their old house in Kamuning, he felt an onset of colds which he thought was just a normal thing until it got worse in just about 30 minutes. ‘Bigla nalang maga na yung ilong ko at merong shortness of breath,’ he shared. ‘Nagpahinga ako sandali pero after awhile, ayan na naman.’

Arnel found his first time condition odd and having no budget for consultation, sought the advice of a doctor-friend who discovered that his larynx was inflamed due to dust. Apparently it was a case of asthma triggered by allergies. ‘Nung una nga, eh, mahirap paniwalaan kasi malakas naman ako at hindi naman ako naninigarilyo.’ The doctor questioned Arnel about his exposure to smoke and apparently another major trigger was inhaling 2nd hand smoke from the bars and venues where he’d performed in Manila.

Eventually the triggers also came from vehicle smoke when he’d commute and ride the jeep, tricycle or taxi.  This went on for years and even worsened around the time he was discovered to be Journey’s lead singer in 2008.

But of course, Arnel, being the believer that he is, couldn’t just let his sickness topple the wonderful opportunity of raising the Filipino flag in the world of music and took everything as a challenge.


Arnel’s profession and commitment as a performer is huge since he has to face about 15,000 people when touring. His voice and energy need to be in tip-top shape while giving his all for about 2 hours. Cancelling a show or even shortening the time is never an option for the band. ‘Talagang kahit ano pa man ang mangyari, tuloy ang show, all-out ang perfomance at hindi ko pwedeng payagan na ang asthma ko ang iiral.’


Arnel has been managing his asthma for a long time. He has battled the disease, dismissed fear in dealing with his condition, and has stopped considering it a big hindrance to his career. Arnel strongly believes that as long as he works very closely with his doctor, he will win over asthma.

And with his commitment, both to bring happiness through his music or winning against asthma, indeed, he never stops believing. 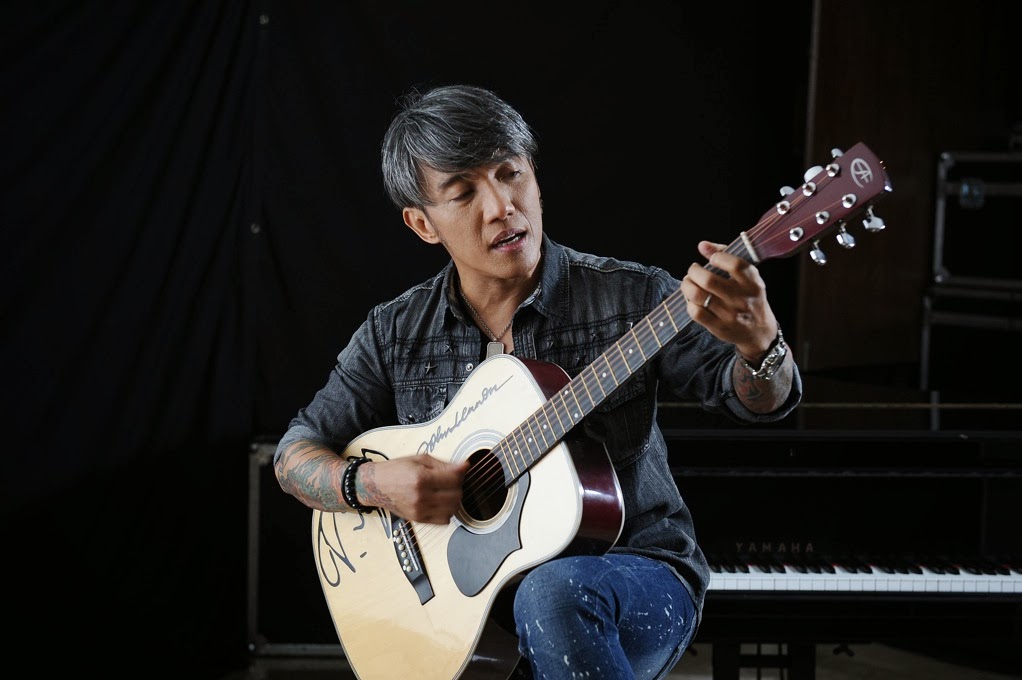 Arnel is committed to bring happiness through his music and winning against asthma.


GlaxoSmithKline (GSK) one of the world’s leading research-based pharmaceutical and healthcare companies – is committed to improving the quality of human life by enabling people to do more, feel better and live longer.