Today, November 20, 2013 at Thai Bistro,  Deaf Awareness Week was  held which was  attended by different groups of media, educators, service providers, parents and  individuals to raise awareness on hearing impairment.  In November 8, 1991, the late president Corazon Aquino signed Proclamation No. 829 declaring second week of November of every year as Deaf Awareness Week (DAW) recognizing the need to focus on public awareness on hearing impairment, its prevention and rehabilitation. The celebration of  the said advocacy will center on the vision of transforming the hearing impaired community as immutable force in the society.

Part of the advocacy in promoting preventive and treatment measures means addressing the problem of ear and hearing. At the event, Dr. Gretchen Navarro-Locsin, a Pediatric Otorhinolaryngologist said, "Protecting children through breastfeeding, adequate nutrition, frequent hand washing, avoidance of tobacco smoke and vaccination can go a long way towards ensuring that your child hears the world through clear ears." 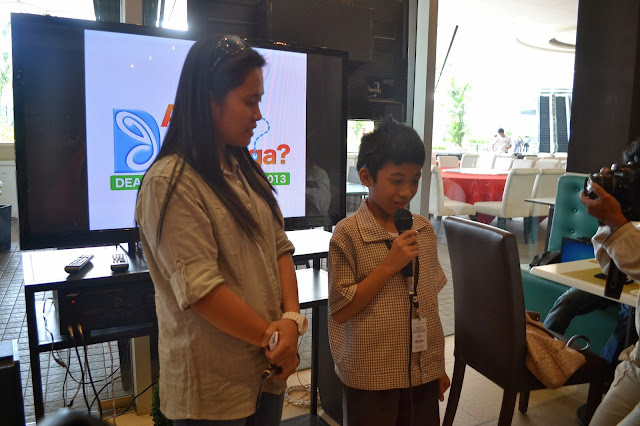 A mother with her child who is suffering from hearing loss and speech difficulty gave an inspirational message to all. 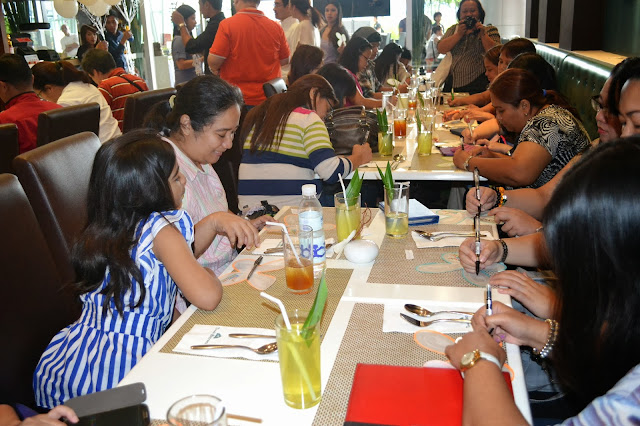 Bloggers, individuals signed up for commitment of the advocacy 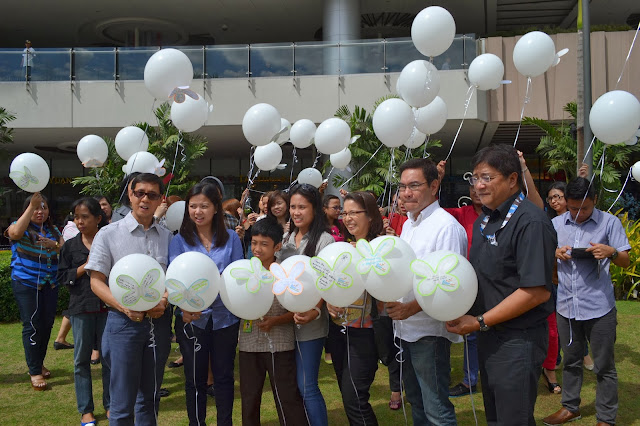 Preparing to release the balloons as a symbol of  commitment 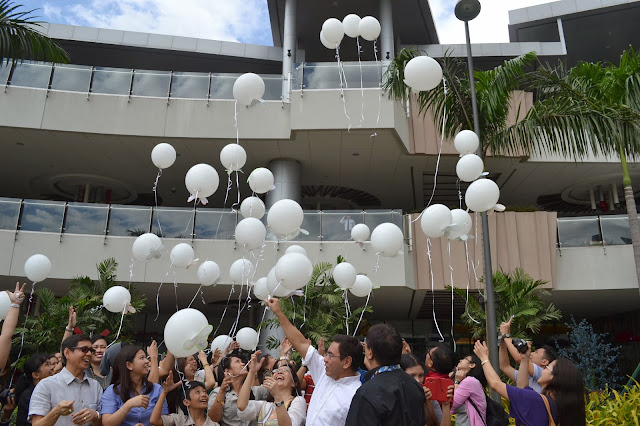 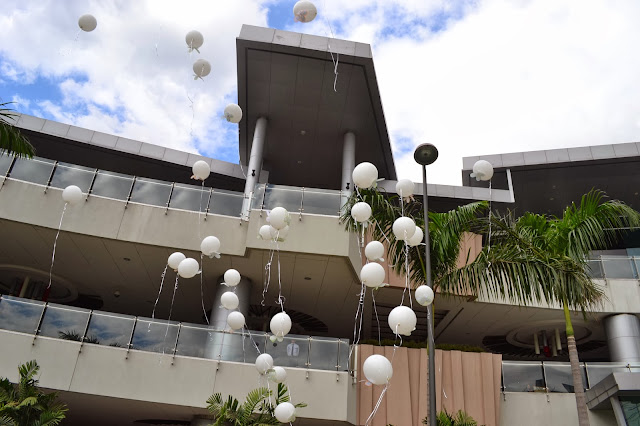 The balloons were released into the sunny sky, a symbol of commitment for public awareness on this year's Deaf Awareness Week.