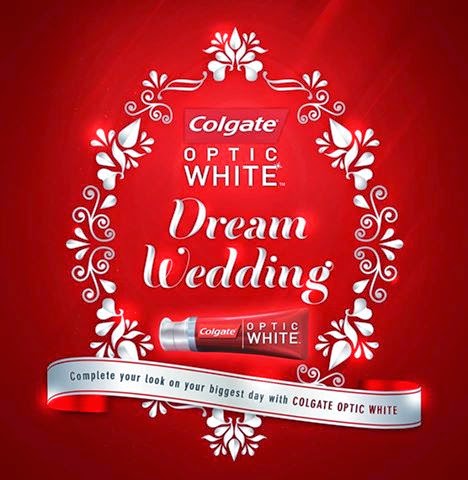 Everyone has a dream wedding in mind, but with that comes wedding worries and mishaps.

Whether it’s tripping while walking down the aisle, saying the wrong name during the exchange of vows, being photographed with lipstick on your teeth, or worse, ending up without any photographs at all – everyone has bouts of disasters running through their heads. With so many things that could go uncontrollably wrong, brides prepare for their big day way ahead of time, seeking the best team that can give them less things to worry about.

For wedding coverage, there are two names that stand out among the crowd – Jason Magbanua and Pat Dy. With more than 10 years in the wedding industry, Jason Magbanua has been called many things, including a genius and a magician. But as far as Jason is concerned, he’s simply a visual storyteller with an eye for capturing perfect wedding moments. Pat Dy, on the other hand, started his editorial career by shooting for top fashion magazines in the country. His fashion approach for capturing real couples got the attention of the wedding industry and has since changed the industry landscape.

When planning a wedding, most brides-to-be have Jason and Pat on their wish list; the two are, after all, the best of the best, and are among the most celebrated names in the world of weddings. Their portfolio of clients read like the who's who of Manila's social scene. Case in point: Maggie Wilson and Victor Consunji's racy and headline-making pre-nup shoot by Jason Magbanua; Pat Dy’s romantic Parisian shots of Stephanie Kienle and Chris Gonzalez; and Cat Arambulo and Carlo Antonio’s intimate weekend nuptials in Bellaroca captured on video and photo by the duo.

Now, future brides can join the ranks of Manila's most beautiful by being part of Colgate Optic White's Dream Wedding contest. By uploading a short video of their absolute worst wedding worries on the Colgate Philippines’ Facebook page, one lucky bride will have the chance for her wedding to be captured through the eyes of Pat Dy and Jason Magbanua.

“Everyone wants a ‘white wedding’ – a wedding where everything’s spotless and everything goes according to plan,” says Magbanua.

“In most cases though, something’s bound to go wrong,” shares Solenn Heussaff, face of Colgate Optic White and attendee of countless weddings playing guest, bridesmaid, and make-up artist. “But every bride I’ve seen has been able to glide through their weddings – mishaps and all – with a smile.”

Solenn understands that memories are sustained through one’s photos and wedding video, some of the most precious reminders of a bride’s most thrilling day.

“With Colgate Optic White, there is one wedding woe that you need not worry about: the perfect wedding smile,” says Solenn.

Magbanua and Dy agree. “If there’s something that completes a bride’s look, it’s definitely her perfect white smile,” says Magbanua.

“It’s the one day in your life where literally all eyes will be on you, and it’s a day you’ll want to relive over and over,” says Dy. “I’ve taken hundreds and thousands of photographs, and it’s really the perfect white smile that makes all the difference,” he adds.

A smile can make all the difference during the wedding. It has the power to release stress, calm down nerves, and even instantly brighten the entire wedding’s atmosphere. “Your smile is a significant part of you. Not only does a white smile make you look good, it makes you and others feel good,” adds Dy.

“It’s one of the first things people notice, and having the perfect white smile will definitely boost your confidence to get through any day,” says Solenn. “I’ve used the product long enough to know that you can really rely on Colgate Optic White to give you the perfect smile on your wedding day. And even if I’m not yet getting married, I still want to dazzle my man with my perfect white smile,“ she adds.

“And because Colgate Optic White promises one shade whiter teeth after just one week*, you can be sure to have one less thing to worry about in making your dream wedding a reality.”

Colgate Optic White's Dream Wedding runs from September 4 to October 27, 2014 and is open to all wedded-to-be Filipinos in January until June 2015. The 10 most creative submissions will be chosen and voted on by the public.

*Based on Clinical Study, 2009. Use as directed on pack. For extrinsic stains.