Ipanema, one of the most loved Brazilian footwear brands,  is set to make history in the Philippines.  Last March 14, 2014,  the world’s  first Ipanema boutique opened with  its laid back  theme  and  breezy atmosphere in Lucena City.  The store promises to showcase nothing but the best and freshest footwear collection. 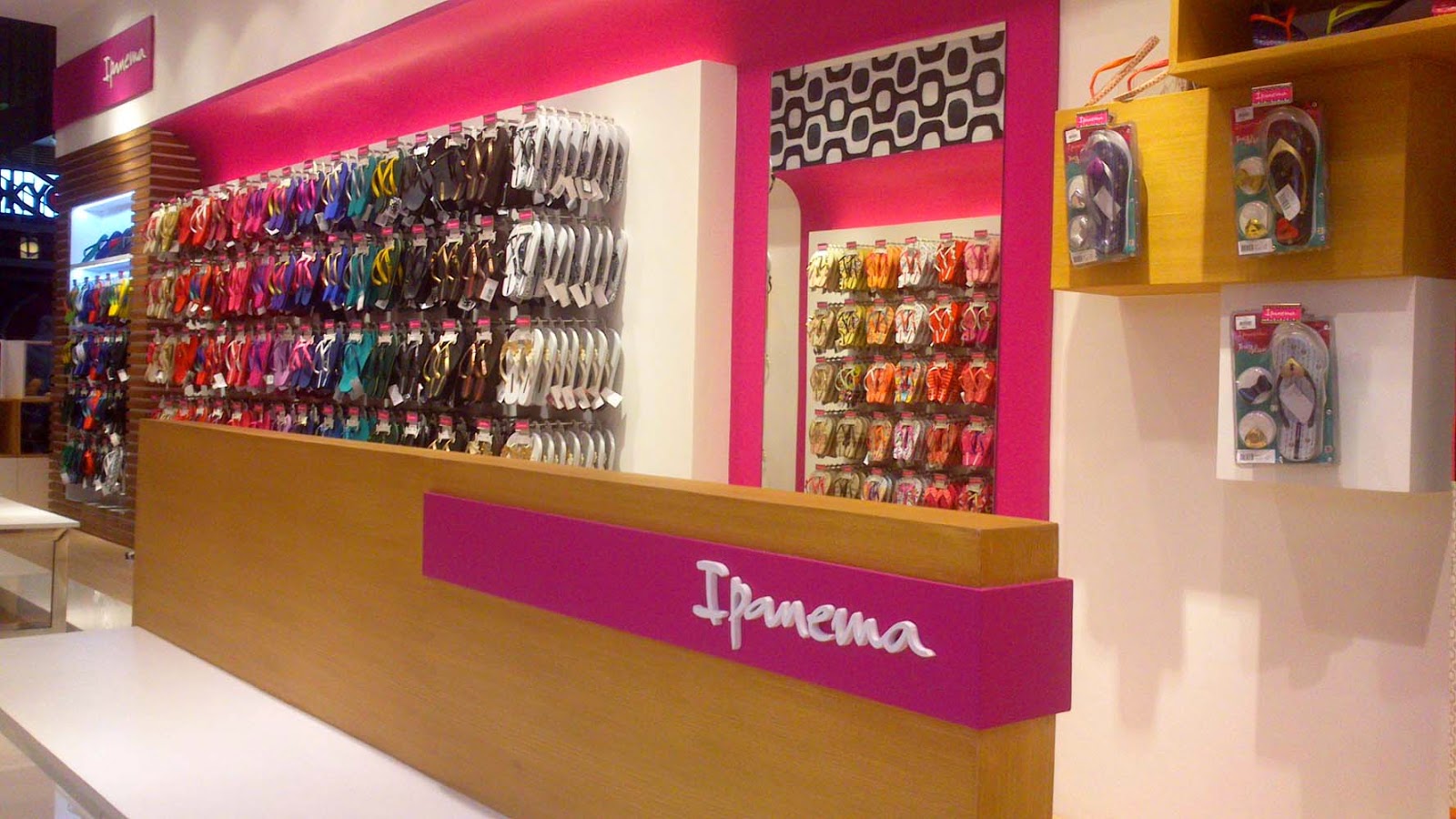 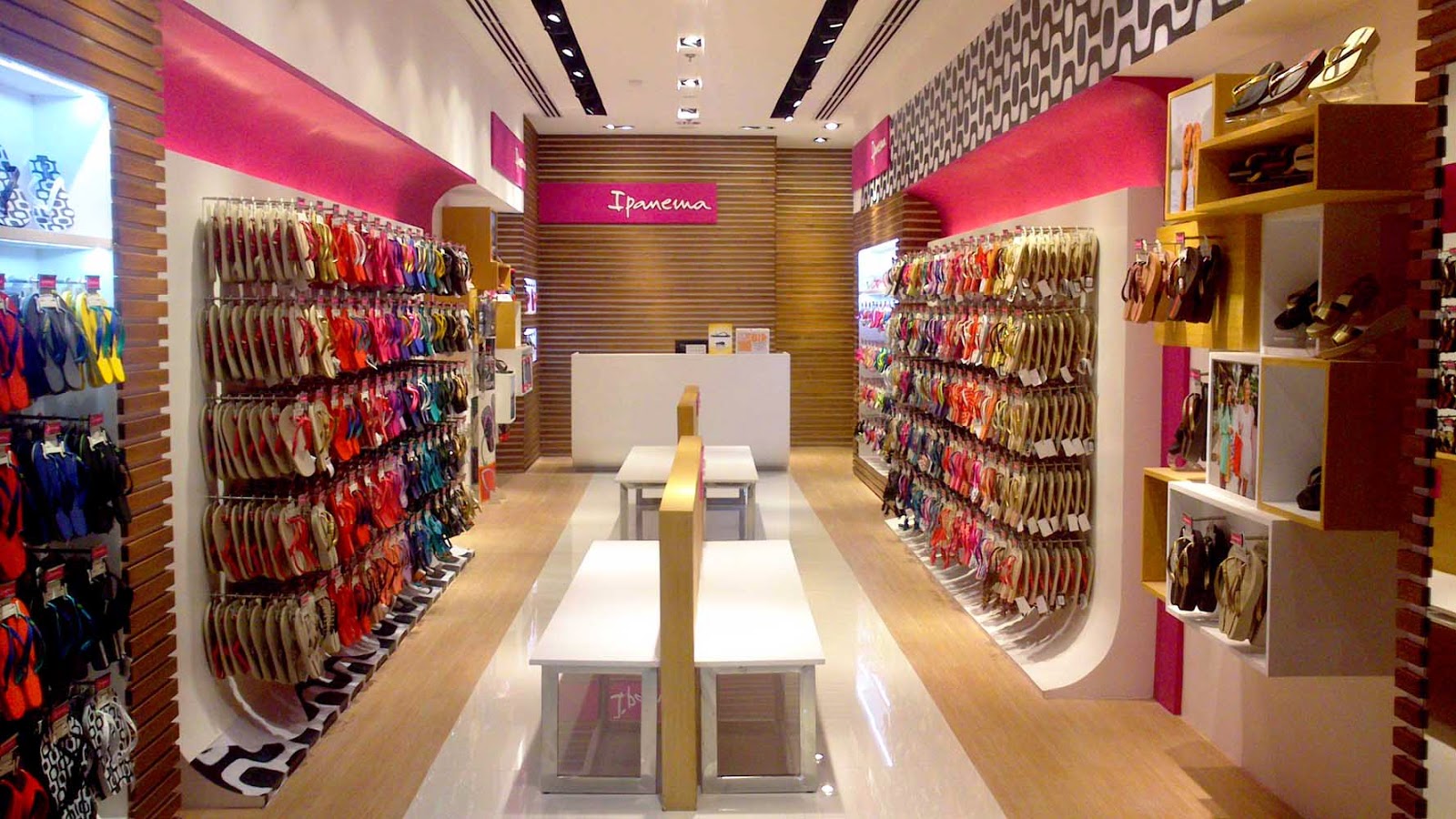 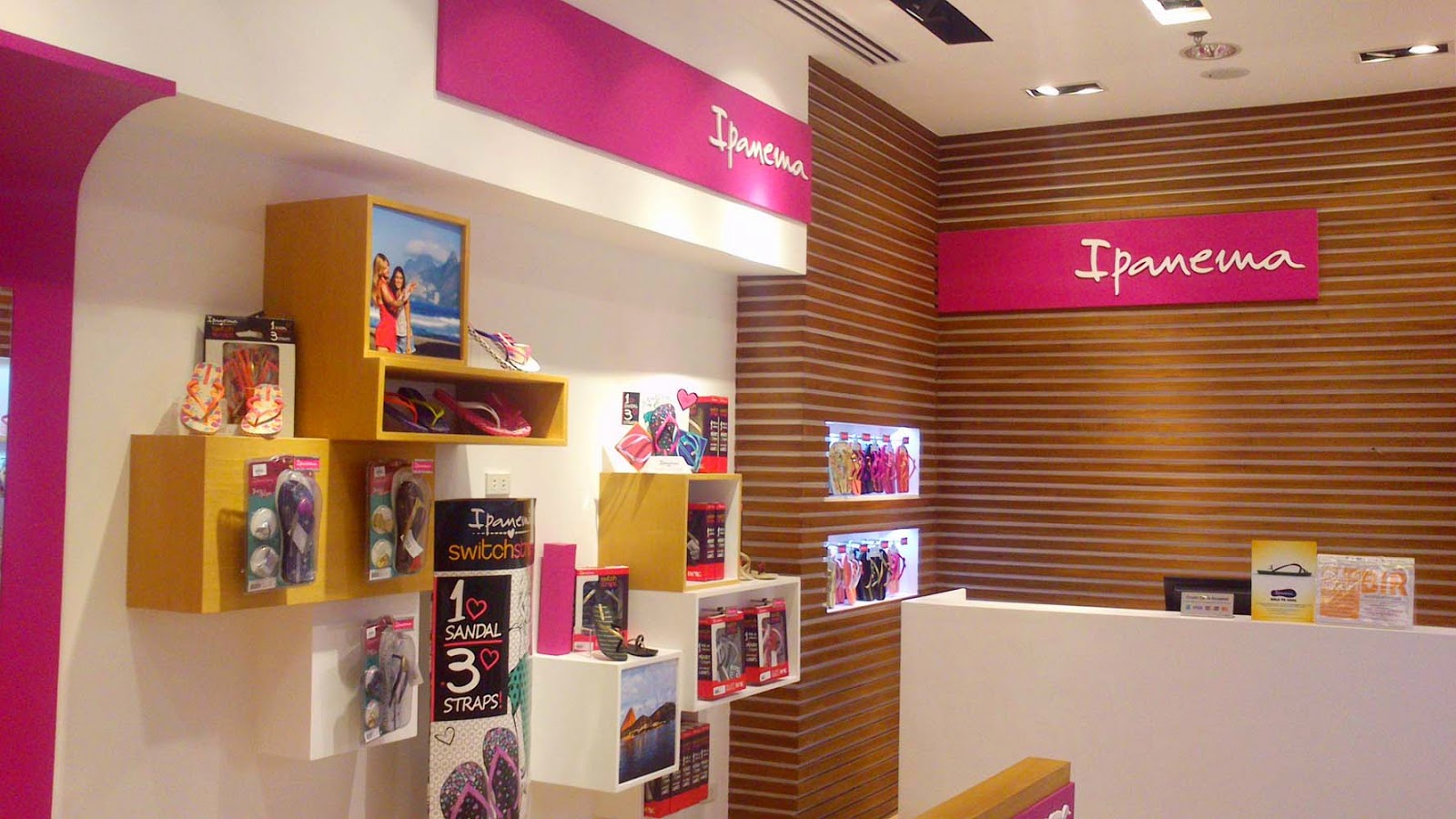 Complete your tropical island experience and drop by Ipanema store at the Ground floor of SM City Lucena, Dalahican Corner Maharlika Highway, Lucena City and get a chance to watch World Cup 2014 live in Brazil when you buy a pair of Ipanema or Gisele Bündchen from March 15 – May 15, 2014. 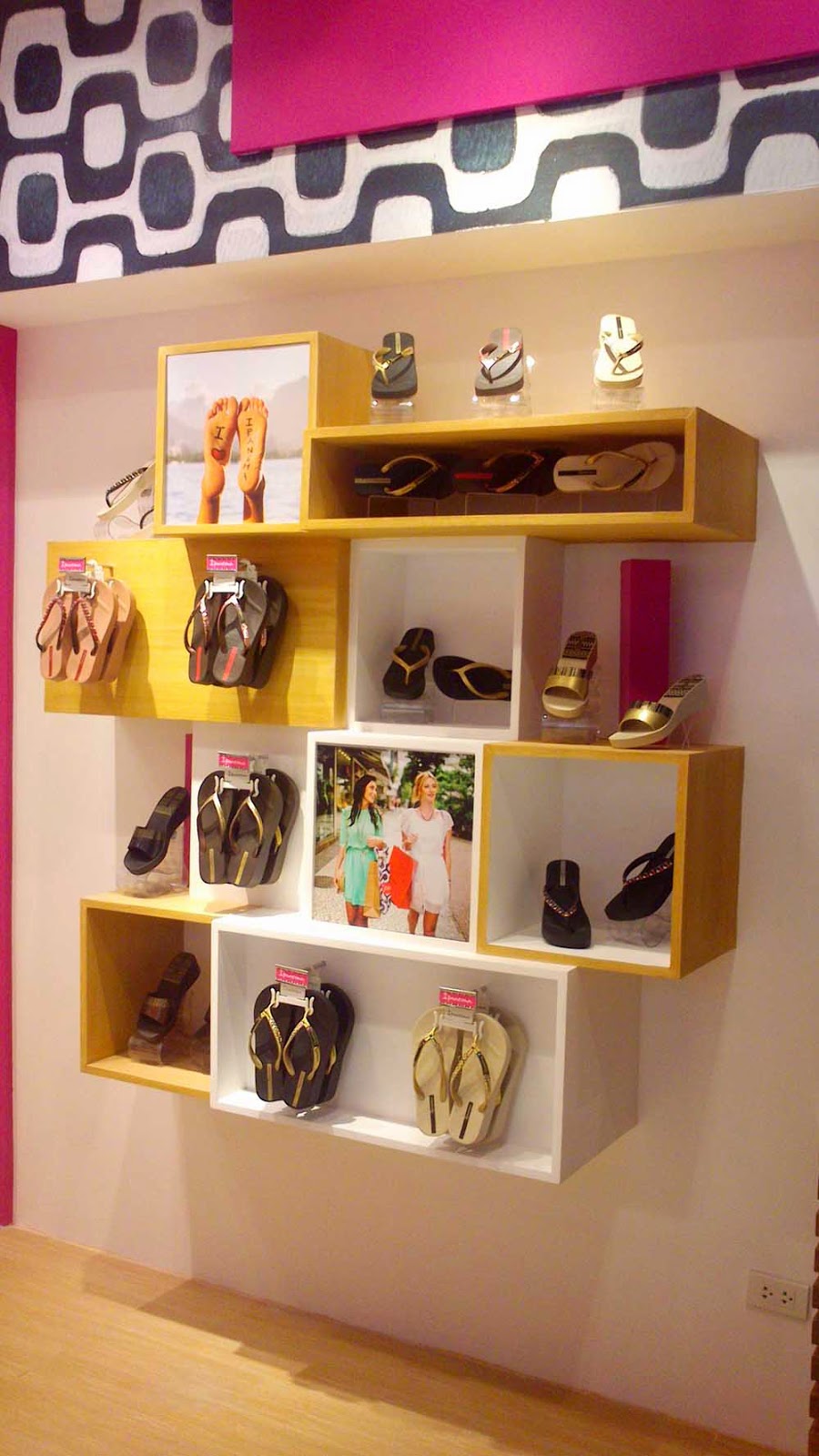 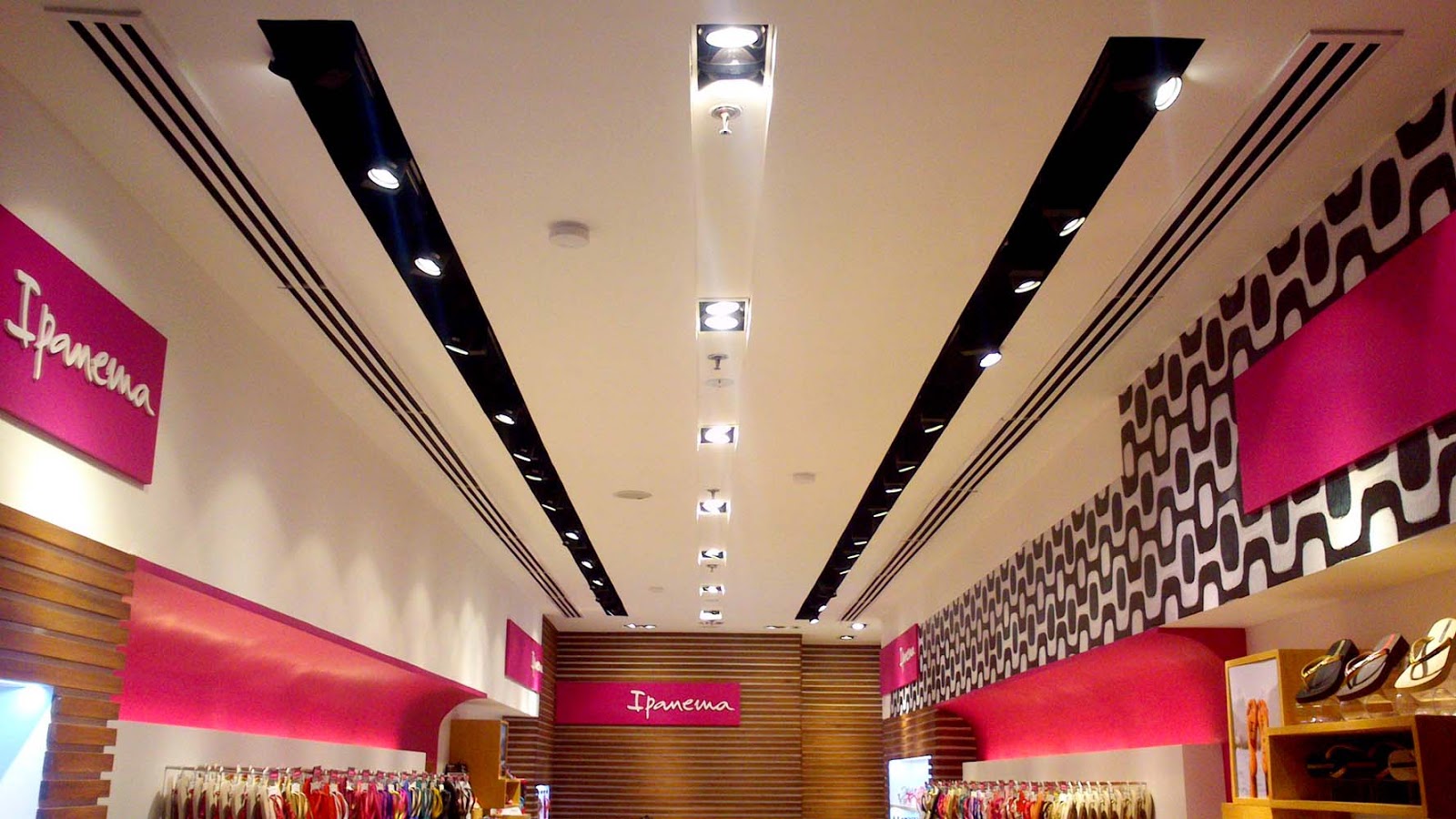 This milestone was made possible by ELRO Corporation—the company responsible for bringing Ipanema, Grendha and Rider in the country.

Ipanema footwear is also available in BAMBU and in leading department stores nationwide.