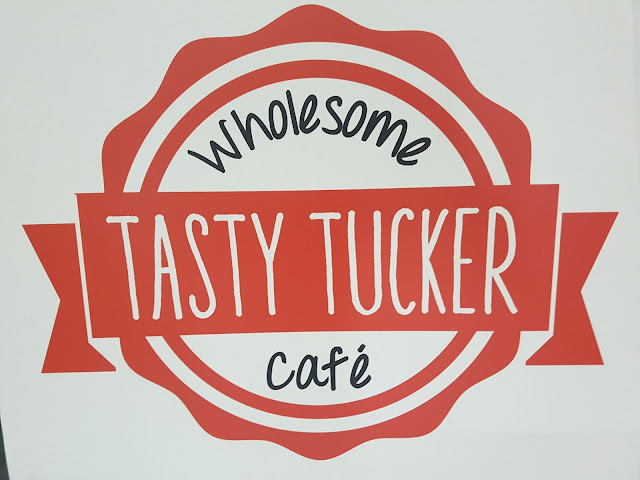 About four years ago, Joy organized a small group of bloggers to have a taste of Tasty Tucker's yummylicious tucker or food. I think we were the first bloggers who found out how nice this hidden treasure is.

We tried their rice meals, pizza, sandwiches, salad and cheesecakes. Now, they are expanding the selection by serving the best tasting coffee in town!

Don't be shy, take a peek of Tasty Tucker's 2017 Coffee. Bear with the photos, most of them are kinda blurry because of my shaky hands (I had 3 cups of espresso, lol!) 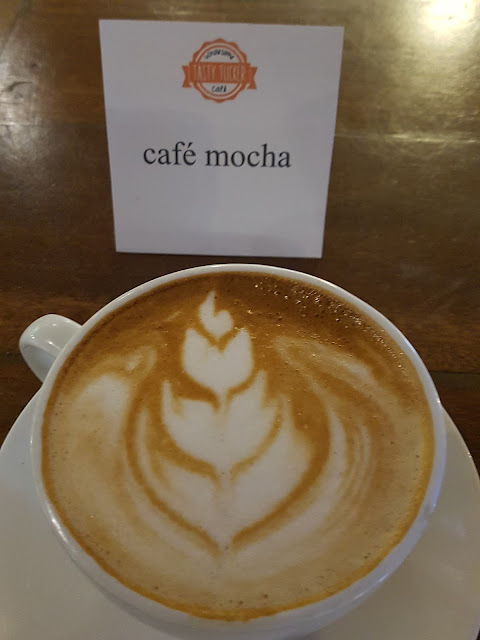 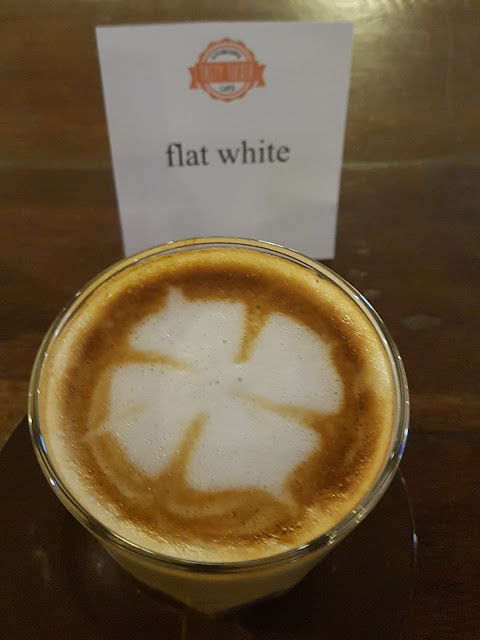 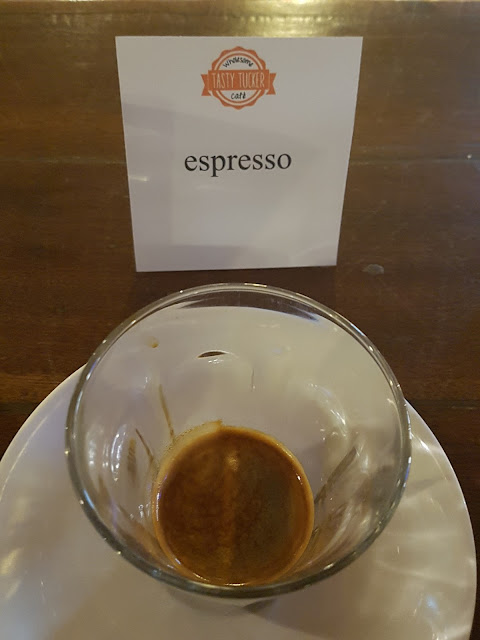 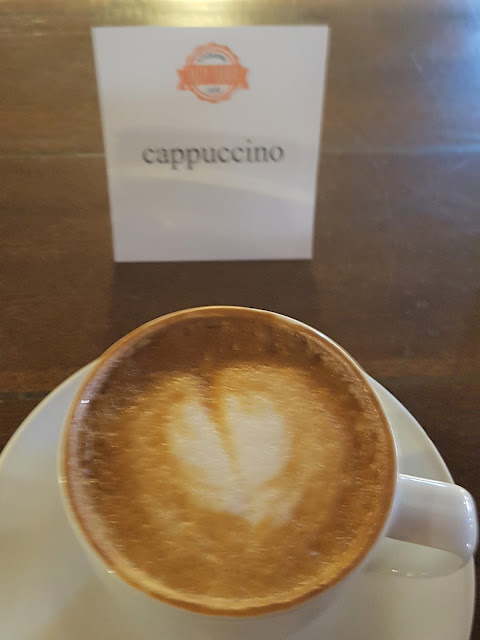 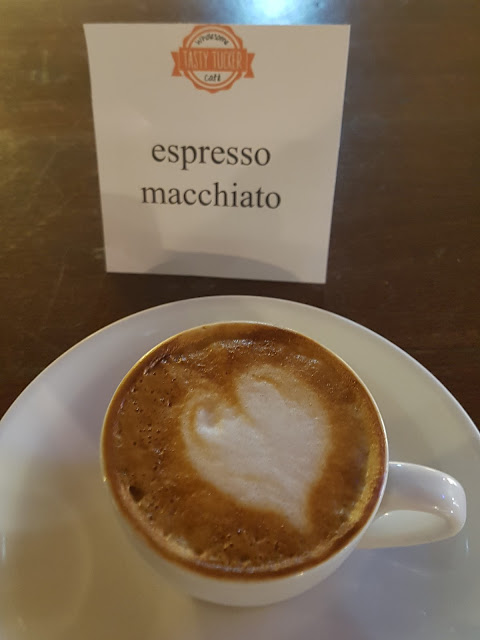 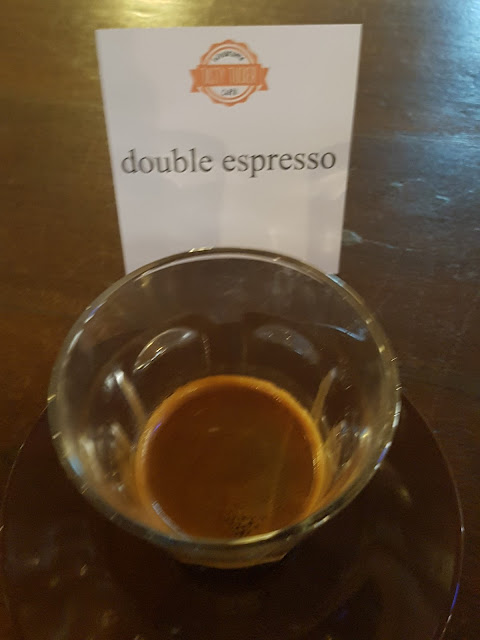 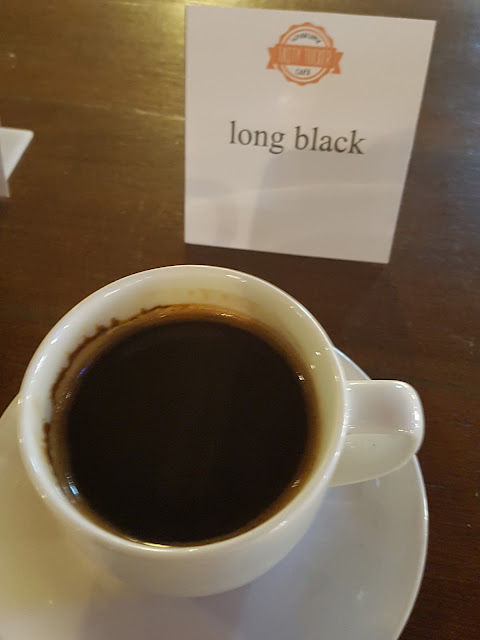 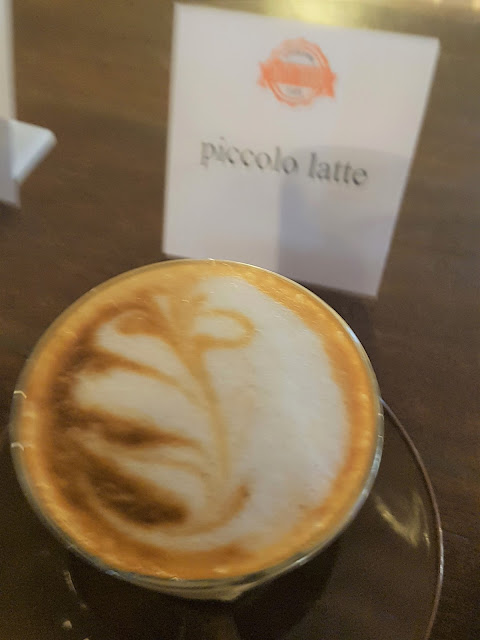 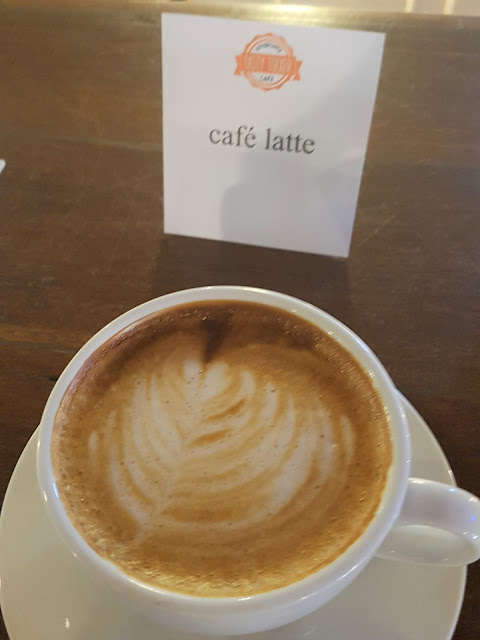