From the streets of Manila to Broadway in New York where a lot of Filipino talents have thrived and succeeded in theater, one have dreamt of being in the scene and making things happen at the backstage. Unsung heroes as some people may call it but stage managers like Sheryl Polancos have proven that there is no mean feat when it comes to making magic happen on stage and off stage. It’s not only making sure that the audience gets to see the show perfectly as there are no take twos in theater. But what creates an adrenaline rush is what happens backstage to make sure that what they have painstakingly prepared for will run impeccably smooth. The pre-production phases are a different ball game altogether from material to casting to set design, among others. The stage manager gets to be involved in a lot of those things. There was even a time when one of her cast members fell ill and had to rehearse the replacement as quickly as they should. 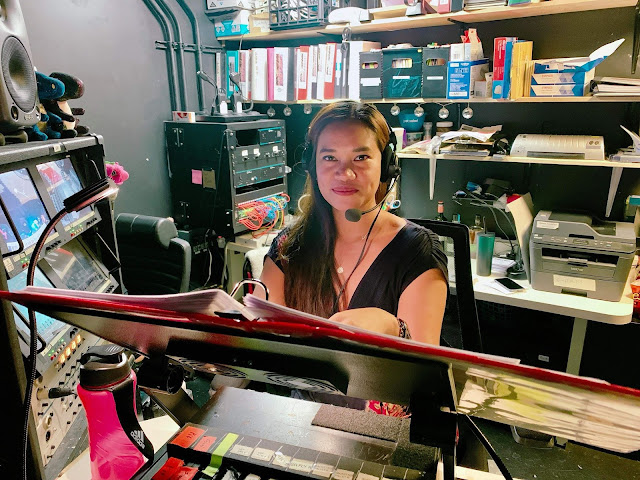 Now the resident stage manager for New Stages in New York’s longest running Tony Award-winning Broadway sensation Jersey Boys., she says theater production in the Philippines has helped hone her craft. Having worked with the Lea Salonga, she takes professionalism to heart and has continued to be more passionate about her job. As the old adage says, find a job that makes you happy and would not make you feel like you are working every single day of your life. She says she is lucky to have been working with the best and brightest for the last ten years. Each person she has met left an indelible mark and words of wisdom that she lives up to.

Growing up, she has always been involved with drama, dance and art. Her university days at the University of Santo Tomas has proven her mettle as she fell in love with theater through Faculty of Arts and Letters’ Artistang Artlets. After graduation, she realized theater is her life and moved on from production to stage management where there is more paperwork aside from being too involved in mounting a production. Now she sees the world at the Big Apple where she is like a sponge and gets to meet other stage managers like Cristina Sison from Juilliard, Rachel Gross of Soho Rep, Melanie Lisby and Annie Gilbert aside from having worked under the tutelage of Tanghalang Pilipino’s former Artistic Director Herbert Go.

“As a stage manager, it has always been my goal to strive for perfection and to run the show smoothly and keep its integrity. Once a show opens, there’s always a sense of pride and fulfillment in knowing that I played a big part in making the show come to life.” Each theater production has a story to tell and with it goes a long Sheryl’s story as she expands her horizon in the city that never sleeps.

Catch Jersey Boys, the 12th longest running show in Broadway history that won over 50 major awards worldwide including London’s Olivier Award and Australia’s Helpmann. The show features legendary hits such as “Big Girls Don’t Cry”, “ Walk Like A Man” and “Can’t Take My Eyes Off You”. 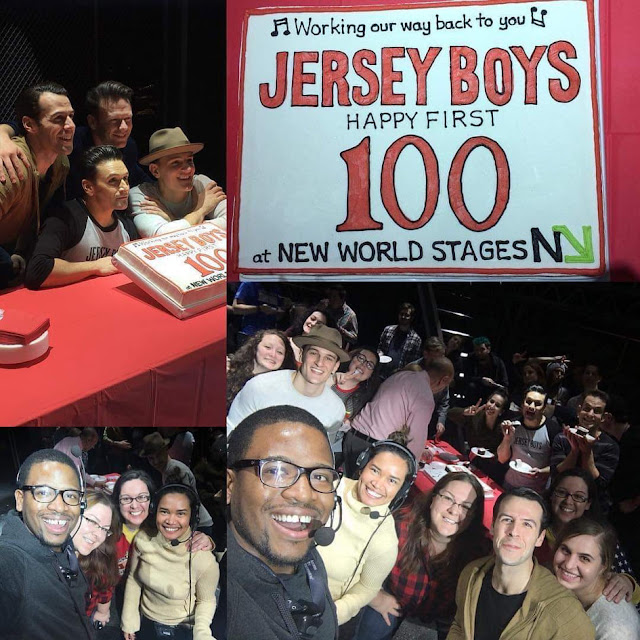